LARubyConf 2009 - Dan Yoder - "Resource Oriented Architectures and Why It Matters" 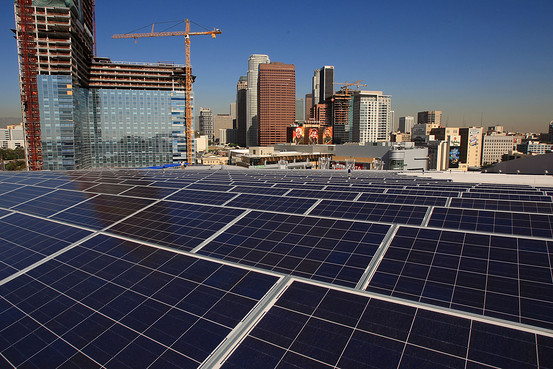 Lead-off man Dan Yoder started off the day's proceedings at the Los Angeles Ruby Conference (LARubyConf) 2009, with a presentation on Ruby Waves called "Resource Oriented Architectures and Why It Matters". Despite not getting the same attention that some Ruby frameworks have, the Waves team has been tirelessly working on it. According to Dan, the foundation of Waves has gotten pretty solid. Waves adds a lot of support for things over and above just handling http requests. So what is Waves really? It is a layer on top of Rack for defining application frameworks.

The next thing beyond MVC is to help developers write more rest compliant apps.

But do the constraints in REST really buy anything? Actually, yes.

One nice thing about internet-based development, is that the existing infrastructure is already there like proxies, load balancers etc.

But why does it work? At the heart are the constraints.

ROA solves an old problem, that there have been many attempts at solving previously with CORBA, COM, etc. But this time will be different.

But it is still Ruby!


What's with that "schema" block? This example also defines the RDF schema for the resource to provide machine-discoverability. That is one very cool aspect of ROA that I personally have not seen addressed much within the Ruby community.

Waves is really coming along, and I am planning to explore it a bit in the coming weeks. For more info, go check out http://rubywaves.com
Posted by Ron Evans at 8:35 AM